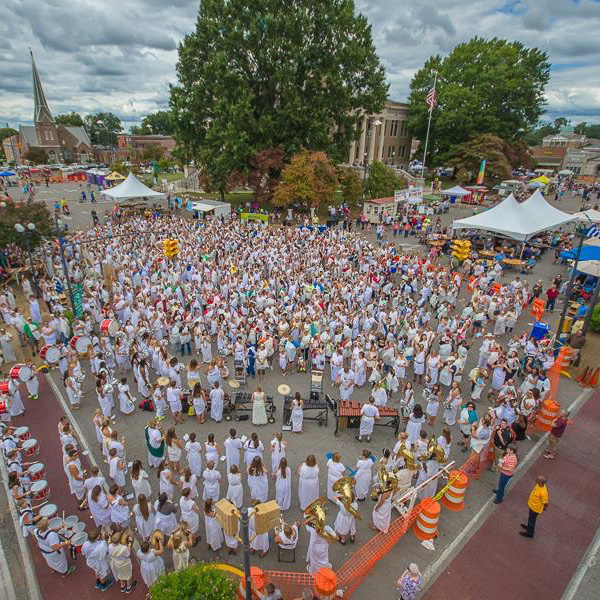 In 1818, the White House officially reopened after being burned down four years earlier by the British. That same year Athens was founded, one of Alabama’s oldest towns whose past is centered in its Courthouse Square Commercial Historic District.  Most buildings date from the early 20th century, a result of the Civil War and major fires that destroyed earlier buildings. Notable buildings include the Limestone County Courthouse, now a courthouse annex, built in 1919 in neoclassical style with Palladian influences. The neoclassical Old Post Office building was built in 1933 by the Works Progress Administration and features Doric columns, granite cast iron lamps and marble floors.