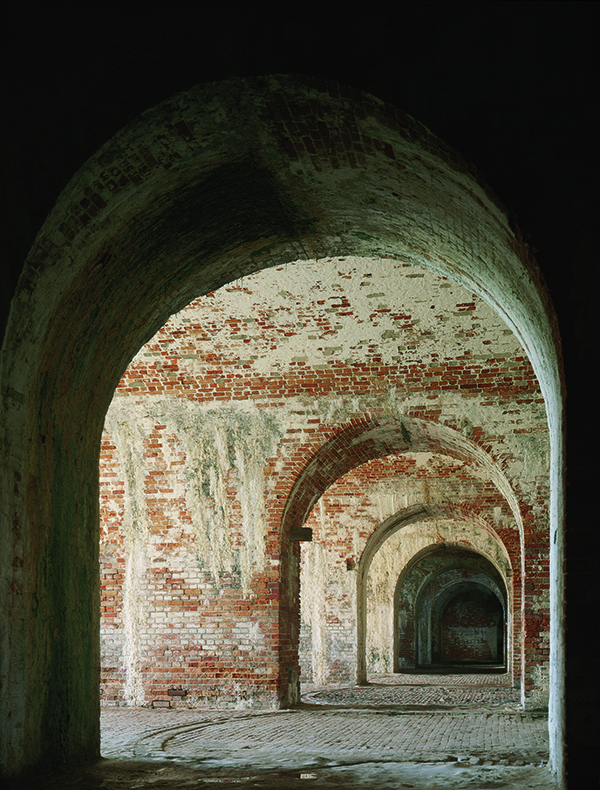 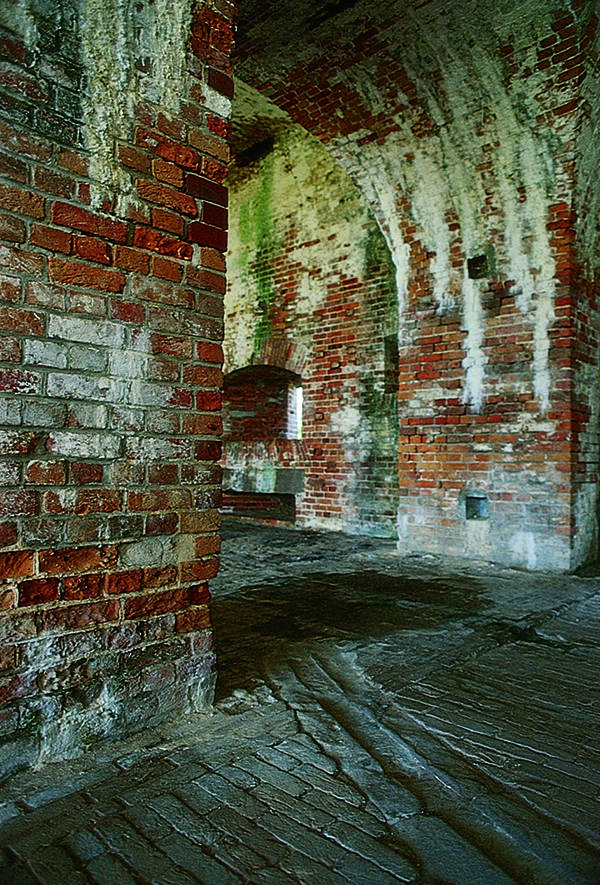 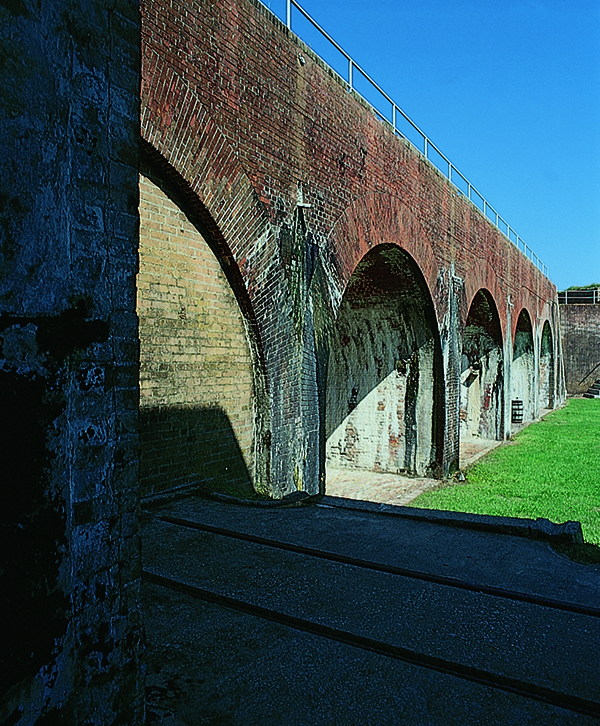 Condos and beachfront hotels aren’t all that face Alabama’s Gulf Coast. There’s Fort Morgan at the mouth of Mobile Bay in Gulf Shores. The fort was constructed from 1819 to 1934 by the U.S. Army Corps of Engineers, mostly through the use of African-American slaves. Brick and mortar were the only local building materials, so other materials including finished granite, sandstone, iron work and cement had to be shipped by water from New York. The state acquired the fort in 1946 and today the Fort Morgan State Historic Site is open to the public and includes a museum focusing on the Civil War.