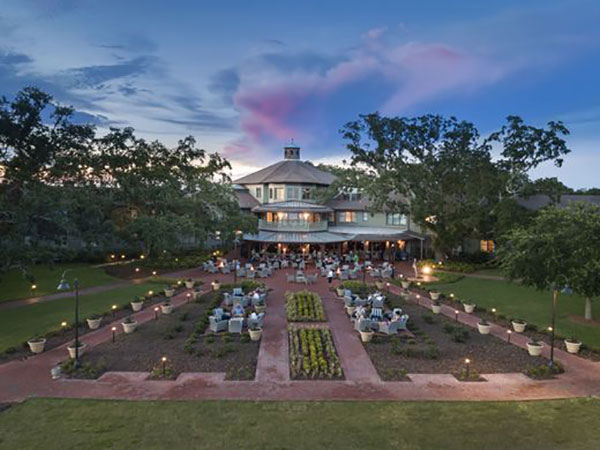 Built in 1847, the historic Grand Hotel Marriott Resort, Golf Club and Spa and its grounds on the eastern shore of Mobile Bay has undergone a $32 million renovation. Part of the renovation project is a new recreational lawn with games and a new courtyard with fire pits and improved landscaping. The hotel’s Azalea and Dogwood golf courses are also part of the renovation. The Grand Hotel has long held a prominent place in Alabama history. In 1864, a portion of the hotel became a Confederate hospital during the Civil War. About 300 Confederate soldiers are buried in a cemetery near the 18th tee of the Azalea course.