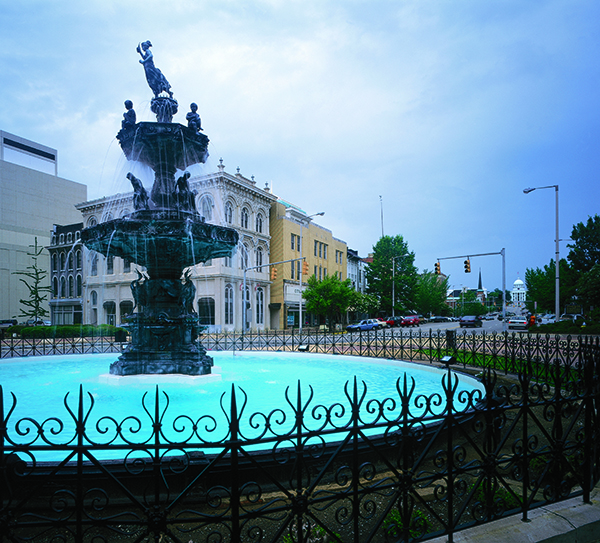 U.S. history changed twice on Montgomery’s six-block Dexter Avenue. At one end is Court Square with its circa 1885 fountain and the Alabama State Capitol steps are at the other. It was on Dexter Avenue that Confederate delegates decided to fire on Fort Sumter – a decision that started the Civil War. Ninety years later, the Civil Rights movement was born here. Dexter Avenue’s historic sites include the spot where Rosa Parks boarded the fateful bus, the Rosa Parks Museum and the Dexter Avenue King Memorial Baptist Church where Dr. Martin Luther King Jr. was pastor. Also on Dexter Avenue is Chris’ Hot Dogs, a restaurant open since 1917 that has served everyone from Dr. King and F. Scott Fitzgerald to Hank Williams and Elvis.